First review for Survival of the Fittest: Metamorphosis is in – it’s cracking

This post is taken from author Johnny Pearce’s own blog, and celebrates the release, on Loom, of Survival of the Fittest: Metamorphosis.

I am plugging my first fiction book, as you may have noticed. It’s a necessary thing for authors. That said, the book deals with religion, science and skepticism in healthy dollops, as you can see from the review below. Fiction was a big risk for me, so I am glad when feedback seems to be good! Here is the first review, on Amazon:

I don’t want to hand out spoilers about the plot, but some similarities with the world we are living now make the story much more plausible than one could think of, in a fiction book.

It’s autumn time here in Brazil, but it still feels like the summer still didn’t end in 2016: an early than predicted threat of a dangerous and deadly flu virus (H1N1 with already several deaths in the State I live), beyond the threat of the now (in)famous Zika virus spreading through the world. It could be now, in dozens , hundreds, thousands of years.. .Who knows?…We are always waiting the possibility of a deadly mutation or a new virus that could be much more devastating than the spanish flu, the plague or Justin Bieber. Change “virus” to an asteroid or another natural or man made cataclysm. Probability says that it’s certain to happen.

The book deals with what would happen to different people in one of these scenarios. How people, now comfortable and fully dependent on technology, will deal with a fast change in their lives, taken abruptly of their comfort zone, as if in a snap of fingers the entire species were moving fastly to a probable extinction. Not to far from what already happened to more than 99% of the species that once inhabited the planet.

Johnny’s background in Philosophy can be “felt” in the pages. There’s material for philosophy discussions all over the book, from morals,moral relativism, free-will, the problem of evil, euthanasia, philosophical zombies, conscience and how to deal when/if one grasps the undeniable fact that humans are just chemical robots , just a bit fancier than other primates in terms of brain functions and the arising of conscience compared to “lower” animals. But fortunately for all audiences, Johny does not push any conclusions to the reader (as I already did in this paragraph), but just serves enough good thought material.

For the reader avid for an excellent material in the subject of free-will, I recommend the SUPERB book from Johno MS Pearce, called: Free Will?: An investigation into whether we have free will, or whether I was always going to write this book
And yes, the similarity of the author’s name is not coincidence. 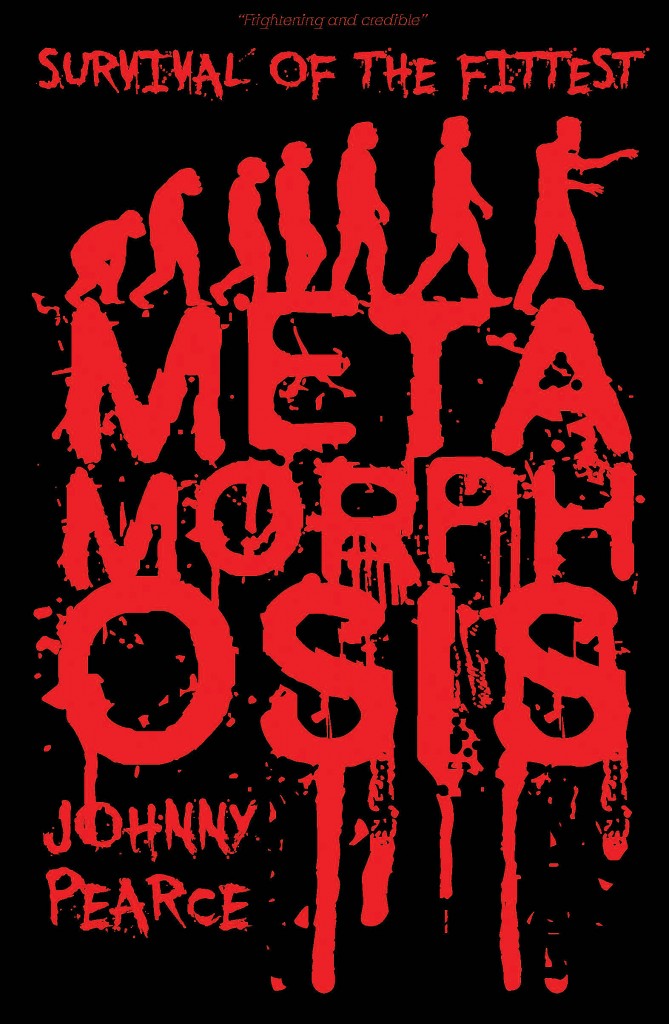