The last section of the webpage “weaknesses of evolution” is some helpful tips from creationists about how to prevent misunderstandings.

Before we get to their list, I’d like to add one for the creationists.  Define your terminology and use them consistently.  I have seen lots of instances were words are misused (especially words like “information” and “theory” and “naturalism”) by creationists for the express purpose of casting doubt on certain scientific practices.  I’ve also seen creationists shift the meaning of those words, even within the same sentence.

This practice, more than anything else, causes misunderstandings.  Stop.

Just three?  The first is pretty easily dealt with.  In fact, in most cases, this is already done.  Here’s an example: 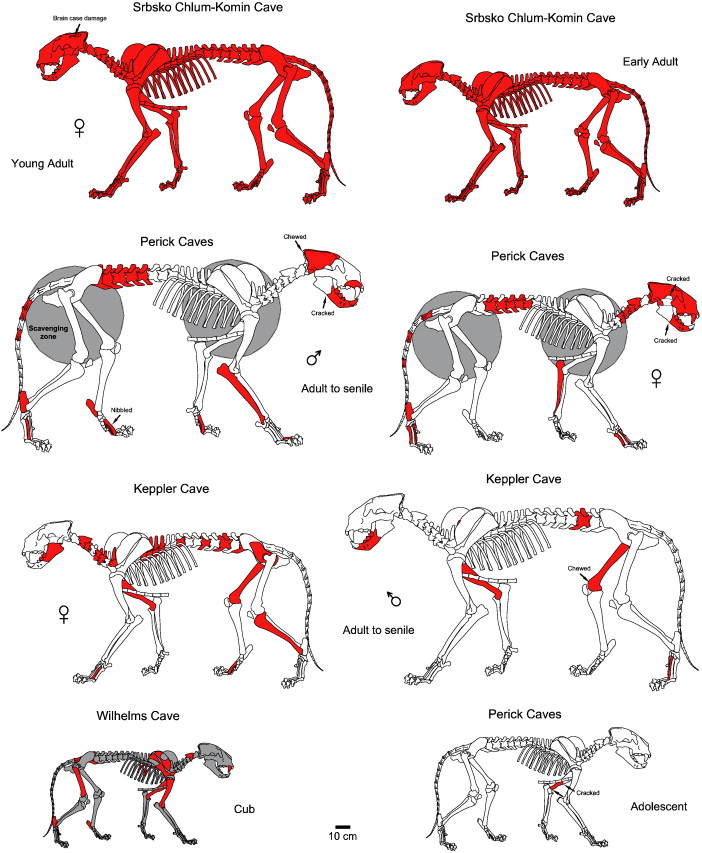 Of course, this is from a scientific paper, not a text book.  In the only text book I have handy right now (Historical Geology, Wicander&Monroe, second edition) every picture of a historical animal is labeled “reconstruction”.  In the few places where actual fossils are presented, they are labeled as such, with a diagram (labeled reconstruction) next to it, for easy comparison.

I’m not sure that there is a problem here.  Perhaps the creationists should point out some examples where confusion exists.

Again, I fail to see where scientists are not already doing this.

One thing to keep in mind is that things like cladograms are based on extensive amounts of evidence.  These aren’t just inferred relationships.  Until more data is available, these are the best possible understanding of the relationships.  Here’s one on whales:

First, note that the inferred relationships ARE dotted lines.  Second, note that this cladogram is the results of some 20 years of genetic analysis and includes paleontological data.  The heavier weight lines show the time ranges for extinct species.  These aren’t ‘guesses’.  This is the result of a highly detailed analysis of thousands (if not millions) of bits of data.  Third, it’s an awesome picture isn’t it?

The last ‘helpful tip’ is the most annoying.

If evolution is compared to the change over time of the product of any human endeavor, then the role of intelligence and purpose in that human endeavor must also be clearly recognized and discussed.

This kind of system works very well on things that, once designed, are easy to evaluate, but difficult to design from scratch.  One example is that of a lens system.  One might have four or five lens of different shapes and materials.  Once the lens system design is finalized, then it is easy to run a ray trace of light through the lens system and determine its characteristics (magnification, aperture, coma, diffraction, abberations, etc).  However, it is exceedingly difficult to design a lens system to have particular characteristics.

The John Deere factory study is particularly interesting.  The factory built planters, big ones, with over a million possible combinations of options.  The factory was overloaded.  Some stations were working overtime while half finished machines bunched up in other stations.  Handfuls of engineers were spending 4 day devising a production schedule for that week.  Now, a single PC looks at the orders, due dates, status of all projects on the floor, and using evolution, creates a work flow in a few hours.  The factory output has increased substantially.

And that’s the ultimate killer to all the creationist claims and wishes.

Evolution simply works.  I can point to thousands of products and processes that are based on evolutionary theory.  Intelligent Design, as a competing notion, hasn’t produced anything… ever.  Creationism has never advanced human knowledge or designed a product… ever.

There is a role for human intelligence… and that’s to recognize where evolution works, then stand back and let it go.