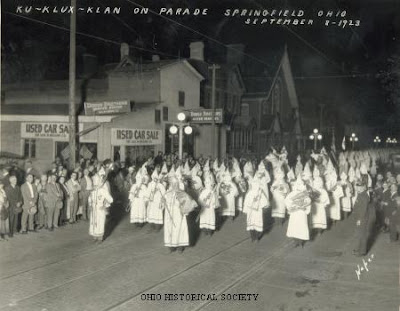 The BBC Thought for The Day debate rumbles on. I notice that, according to an Ekklesia report, the BBC Trust defended the exclusively religious contribution to the TFTD programme against charges that this failed the test of ‘due’ impartiality on this ground:

“The requirement of ‘due’ impartiality means that the approach required depends on audience expectations” the BBC Trust report ruled. Since the audience expected a certain range of contributors, then the status quo was acceptable in the Trust’s opinion. [Source here].

But of course, if this is the justification, it is terrible. Impartiality does not depend on audience expectations in this way.

Notice that, if it did, then a racist programme that excluded black contributors would qualify as ‘impartial’ if the audience did not expect black people to appear.

Or maybe ‘the audience expected a certain range of contributors’ means, the audience believes non-religious contributors ought not to appear (whether or not they think they will appear)? But then much of the BBCs audience does not believe that. So the BBC Trust’s justification (if accurately reported) is based on an obvious falsehood.

The ESC found that, given due impartiality is about what was said rather than
rather than the contributor, the fact that the choice of contributors to
Thought for the Day is limited to those of religious faith does not in itself
amount to a breach of the guideline on impartiality.

Oh, so a show that excludes black people, but does ensure the views expressed are balanced, shows ‘due impartiality’, then?

The full report is available here, but I have not waded through all of it. I should say, in fairness to the BBC Trust, that, skimming it, I could not find anything to support the precise interpretation placed in it by first of my quotes (from Ekklesia), but then it is massive, and I am short on time…

Illustration – example of an organization showing BBC Trust-style ‘due impartiality’?