Could a machine think? 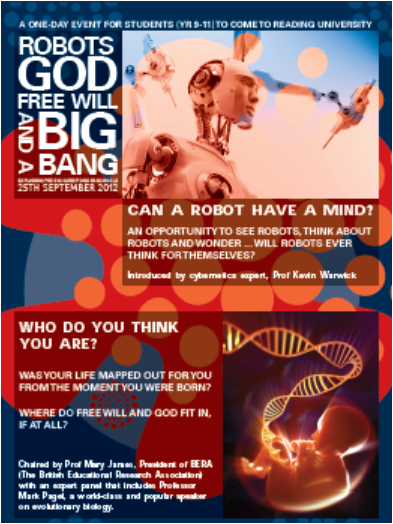