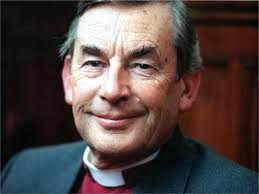 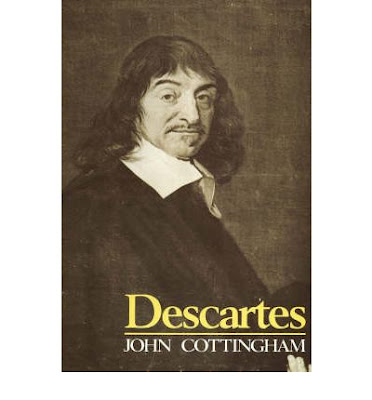 Here’s an upcoming event I have organized for my college. Venue is Heythrop College, Kensington Square. It’s free. Aimed especially at VIth formers and their teachers.To book email me or Karoline Wilhelm-Brown k.wilhelm-brown@heythrop.ac.uk

Particularly aimed at students of RS, though all are welcome.

11.00 KEITH WARD
Life, the Universe, and Everything

Keith Ward is a Fellow of British Academy, one-time Professor of the Philosophy of Religion, King’s London, Regius Professor of Divinity, Oxford, and now Professorial Research Fellow at Heythrop.

12.00 JOHN COTTINGHAM
Ethics and Religion: How They Fit Together

John Cottingham is Professorial Research Fellow at Heythrop College, Professor Emeritus of Philosophy at Reading University, and an Honorary Fellow of St John’s College, Oxford. He is Editor of Ratio, the international journal of analytic philosophy.”

Stephen Law is Senior Lecturer in Philosophy at Heythrop College, university of London, editor of THINK (journal of the Royal Institute of Philosophy) and author of The Philosophy Gym (Headline) and The Philosophy Files (Orion).

Richard Harries is Gresham Professor of Divinity. His latest books include Faith in Politics? Rediscovering the Christian Roots of our Political Values (DLT) and The Re-enchantment of Morality (SPCK) which was short-listed for the 2011 Michael Ramsey Prize for Theological writing.