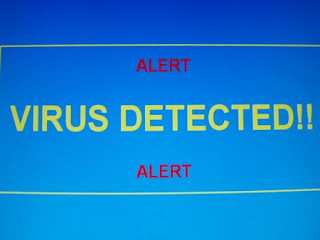 A further thought on Martin Cohen’s review of my book Believing Bullshit (scroll down for my first comment).

I tell you what has surprised me somewhat. Although the book is provocatively titled, it is written in a fairly measured and qualified way, and certainly doesn’t go round saying all religion is bullshit, etc. It’s actually fairly polite about religion, I thought – I certainly intended it to be (I have no interest whatsoever in insulting religious people per se). But the book has provoked some very strong emotional reactions, and insults, from some religious (and non-religious) people (in fact other religious people have rather liked it, and said so).

So what explains Martin Cohen’s astonishing review, packed full, as it is, with obvious falsehoods, blatant misrepresentations, etc?

I am thinking, perhaps unfairly, that Dawkins is onto something with his “viruses of the mind” idea. In effect, I am installing anti-viral software. The virus gets very aggressive when it detects what’s going on, immediately takes command of the subject and sends out a warning message to other infectees not to expose themselves to the contents of the book – even telling barefaced fibs about it in order to prevent the virus being attacked in others.

It’s as if Cohen has been taken over by a mind-bot of some sort (not necessarily religious, I should add). His review is so weird, it’s almost like it’s not him that’s writing it, but the virus itself.

If so, then I forgive him.

P.S. This is pure speculation, of course (it’s for, as those psychic hotlines put it, “entertainment purposes only”).
P.P.S. Hope this doesn’t mark me out as a “follower of His Holiness, Richard Dawkins”.