THERE IS NO GOD – talk at Oxfringe Festival 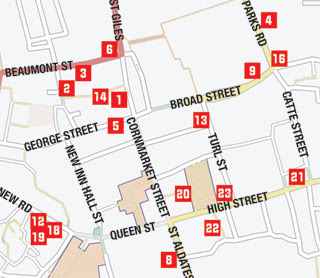 Title: THERE IS NO GOD.

More details here. Venue is number 13 on this map.