Posted by Stephen Law on Dec 3, 2007 in Teflon-coating religion | 5 comments 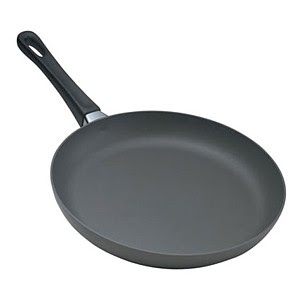 In previous post below [Is religious dangerous? (II)] William Hawthorne defends the view that religion has no power to get people to hold wacky beliefs; rather it’s “people who have the power to assent” to wacky beliefs.

This tendency to teflon-coat religion so that no responsibility for any bad stuff sticks (religion is not bad/stupid/dangerous, people are) is reminiscent of the U.S. gun lobby’s insistence that guns don’t kill people, people do.

I just want to note, however, that there’s a form of dodgy teflon-coating that atheists also apply. Christopher Hitchens, in God is not Great, refuses to give religion any credit for anything good, period. When a religious person does good, it’s the person that gets the credit, not the religion.