Bikes, wanking, and the law 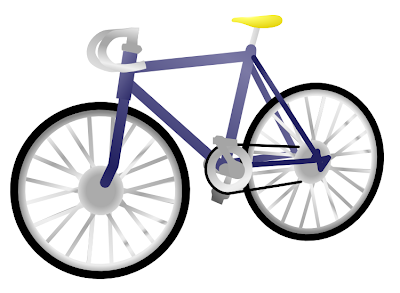 Incidentally, regarding the recent legal case involving a sexual relationship between a man and his bicycle, I have to say I agree with Bristling Badger. Go here.

[Post script: Actually, I may have been hasty. Possibly, the issue is that this chap deliberately arranged “accidentally” to reveal himself in this way. If so, there’s a charge to answer. It’s not clear, as P says, exactly what the issue was.

However, there’s also a question about the appropriateness, shall we say, of any lawyer describing his own client as a “sad little man”.]