The Happiest Places on Earth?

Happiness. What is it, and how do we get it? This is an age-old question which I will hopefully discuss in the future. In the meantime, this research from the UN makes claims to the happiest countries in the world. There is also the Happy Planet Index which takes into account happiness, environmental impact and life expectancy. 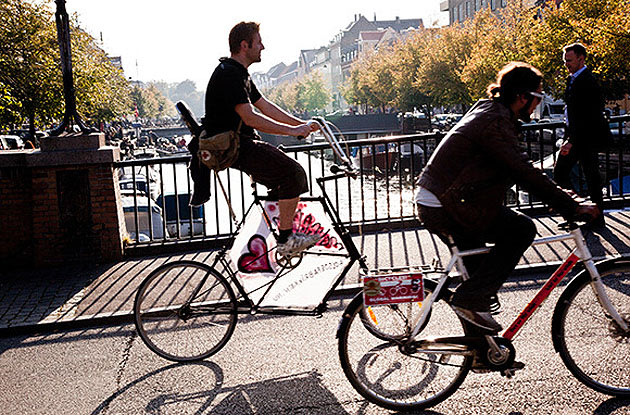 The World Happiness Report — commissioned by the United Nations — offers a snapshot of the state of happiness in today’s world, while the Happy Planet Index report measures how countries balance personal well-being, environmental impact, and life expectancy. Plan your next trip right and the happiness just might rub off on you.

Crowning The World Happiness Report, Denmark proves you don’t need the sun to have a sunny disposition. Its position at the top of a list dominated by Northern European countries suggests that there’s something about the high-latitude attitude that promotes happiness in its inhabitants. 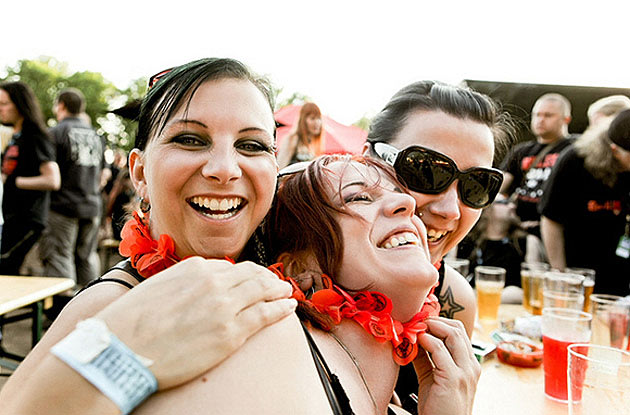 Finland gets the happiness equation right, with a healthy work-life balance and a high overall quality of life. Not only does that make a more contented populous, but it also means visitors will be in good company among locals who embrace leisure time, family, and of course, vacation. 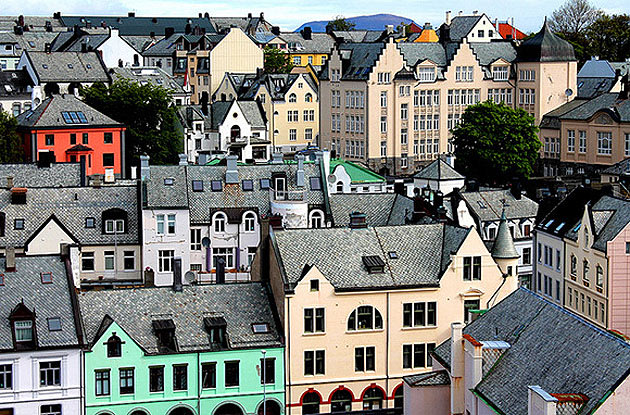 Not only does Norway score high on happiness charts again and again, but it also regularly ranks as one of the world’s best places to live. You don’t need a permanent address to embrace the best of the country, though: From summer’s midnight sun to the northern lights of winter, there’s plenty to make travelers smile. 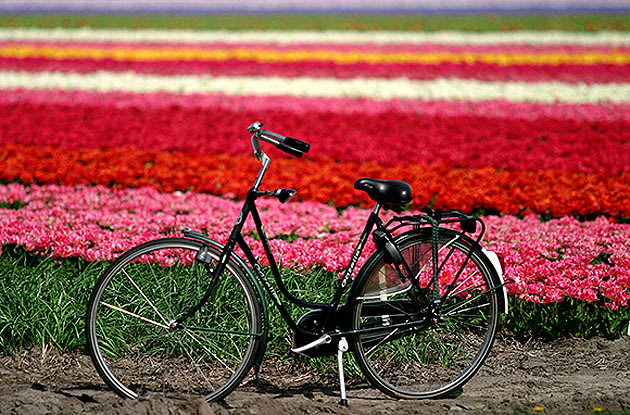 (Photo: Netherlands Board of Tourism & Conventions)

Are the tulips and bicycles signs of happiness or reasons for it? That’s the chicken-and-egg question from the Netherlands, which ranked as the fourth-happiest country in The World Happiness Report. The Netherlands showed a surprisingly equal distribution of happiness across its entire population. We’ll take that as a sign that there’s enough to share with visitors, too. 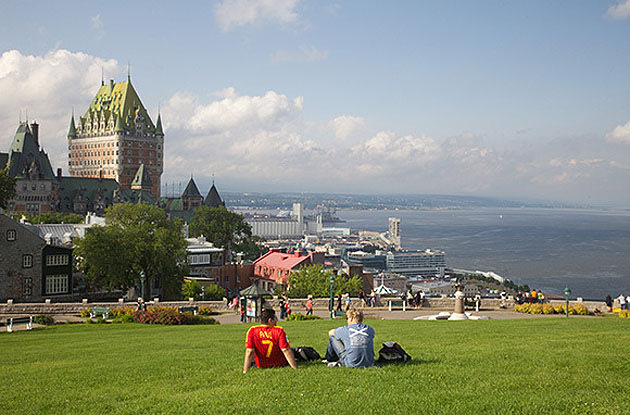 North America’s top contender on the happiness scale, Canada is a destination closer to home for U.S. travelers looking for some vacation joy. With high scores for political freedom, strong social networks, and health and economic stability, Canadians have plenty to smile about. For the cheeriest getaway, head to Quebec, which ranked highest among the individual provinces. 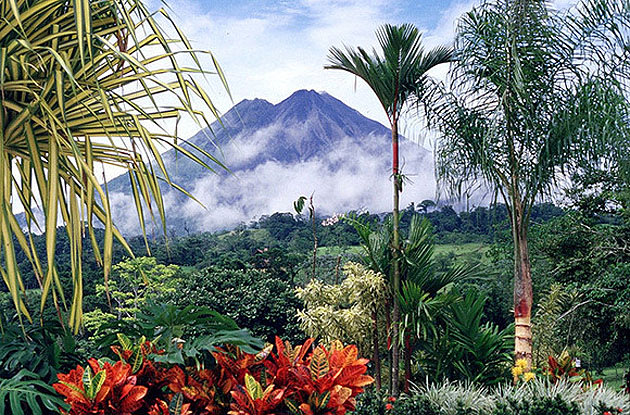 Costa Rica tops the Happy Planet Index for the second time. With the country’s high life expectancy (higher than in the U.S.), a goal of becoming carbon neutral by 2021, and a degree of well-being that outranks many richer nations, Costa Rica offers a winning combination of happy people and happy planet. 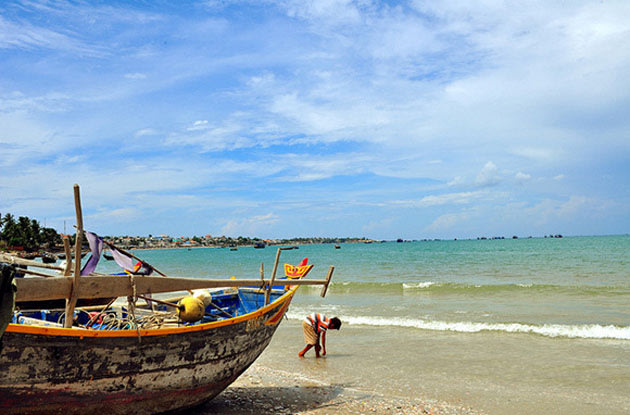 It’s been a slow road back for Vietnam in recent decades, but with healthy economic growth, an increasing life expectancy, and solid reported well-being, Vietnam scores second place in this year’s Happy Planet Index. And with tourism on the rise, it’s clear that more visitors are happily discovering the country. 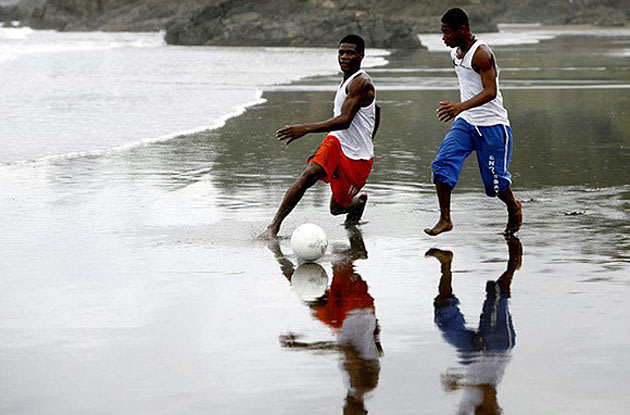 Surprised to see Colombia climbing the index? Don’t be — this is a country that’s serious about well-being. In 2004, capital city Bogota published the report Planning for Happiness. And a major social project aimed at improving the lives of half a million people is ongoing. Instability and inequality remains an issue, but Colombia is still an up-and-comer on both the happy planet and the tourism fronts. 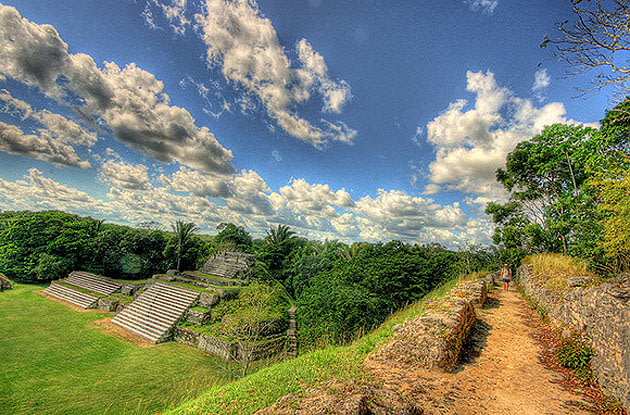 A history of peace, impressive cultural diversity, and the world’s second-longest barrier reef. Belize’s place near the top of the index seems natural to many who’ve visited the small Central American country. And for U.S. travelers, the happiness needs no translation, since English is the official language in Belize. 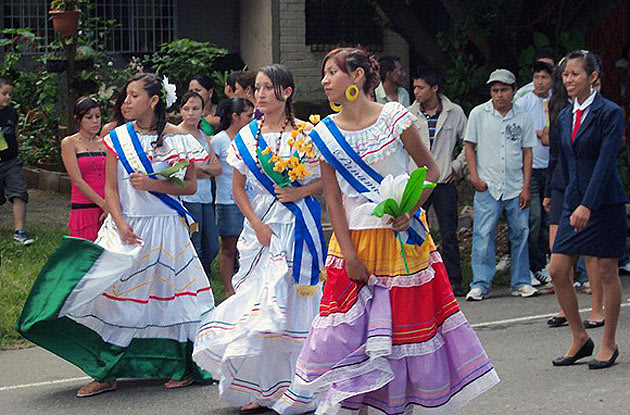 El Salvador balances well-being, life expectancy, and environmental impact to score a spot on the Happiness Planet Index’s top five. Decades removed from civil war, the country still isn’t on the beaten path for most travelers. But it should be: Visitors will find friendly hosts, beautiful natural offerings, and vibrant city life.