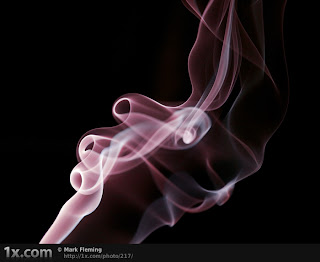 In the traditional sense, freedom of thought largely meant freedom from the belief in god. It was a brave and daring proclamation to make. Today, however, most Western societies are largely secular, with the notable exception of America. Many American atheists are attempting to eradicate religion altogether, but given human nature, the task is overwhelming. While the religious may be open to persuasion, they don’t change their minds when they hear someone – namely, a small minority – ridiculing their cherished beliefs.

Now, what about Dawkins, you say? Wasn’t he successful by ridiculing the religious? First of all, Dawkins wrote brilliant books on science and atheism, which were bursting with sparkling English wit and erudite turns of phrase. And Dawkins wasn’t cruel to ordinary people, either. Instead, he was cruel to religious practices and to those who profited from them. This made him different from some of today’s “gnu” atheists, who are willing to literally wreck a person in order to get them to shut up. Of course, the “gnu” atheist’s targets rarely shut up; and in fact, they make it their life’s goal to destroy this so-called movement before it gains any real traction. After all, the numbers are on their side.

Persuasion is an art, and reading people (not in a psychic way, of course) is a talent. Great teachers and debaters take these factors into account.