Headline Review: The Varieties of Jesus Mythicism
Headline Atheists vindicated as not sexist when abortion comes under attack in US
Headline Author Gunther Laird Interviewed about The Unnecessary Science
Headline Simple Case for a Mythological Christ
Headline Adair & Fletcher to Feature on MythVision? 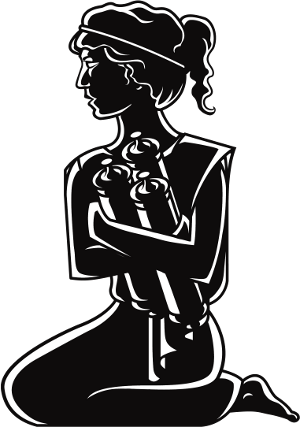 Skeptic Ink is an independent outlet for scientific skepticism discourse. We are a diverse cast of writers, academics, philosophers, activists, and professionals writing on a broad range of topics but with concentrations in secularism and religion, philosophy, social justice, and social sciences.

The image to the right, and that which graces our masthead is a representation of Hypatia of Alexandria. Hypatia was a 4th century Greek philosopher and skeptic. A renowned and accomplished thinker, she instructed in mathematics and astronomy at the Musaeum of Alexandria, that was arguably the greatest center for learning and knowledge for several centuries. Hypatia is one of the first women in recorded history to become an intellectual leader of her time. Her death was likely the result of a political struggle fueled in part by antagonism between Christian and Hellenistic factions. The 2009 film Agora is based on her life and death (though many details are  are embellished in the fictionalization). Her tragic death is a reminder of the high cost and pointlessness of tribalistic political fighting, a serious threat to progress and peace to this very day.

Inspired by her courage, strength, and scholarship, we hold Hypatia an exemplar. Her image, and that of the Lighthouse of Alexandria- icon of illumination and understanding, mark Skeptic Ink websites.

We seek to provide a positive set of voices on behalf of science, reason, and skepticism. Our focus is to critically examine the basis of religious faiths, holy books, claims of miracles, pseudoscience, science denialism, and of the paranormal without neglecting consideration of their adverse cultural impacts. We work to promote a reality-based worldview. We hold that all of these topics vital to human flourishing.

Invectives that demean individuals on the basis of ethnicity, race, sex, religion, sexuality, gender identification, appearance, or age will not be tolerated. Productive discourse focuses on arguments rather than individuals. However, sensitive commenters should be warned that poor arguments may be called out as such. No position worth defending requires the sacrifice of either manners or respect for other people. We seek a calm, thoughtful debate on the issues that divide us, and we expect the same from our commentariat.

Our Particular Kind of Diversity

SIN represents a world perspective to some degree. We have writers from Columbia, England, Ireland, Canada, Australia, and America. We have one writer who was raised in the Islamic world and another from Russia. We like this very much and we hope our readers will too. 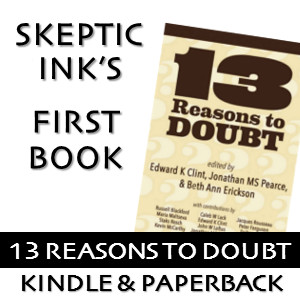