God’s experiential knowledge and not creating anything

Those who adhere to divine foreknowledge adhere to the notion that God has complete knowledge. He is omniscient. Thomas Nagel once asked the intriguing question, “What does it feel like to be a bat?”

God would know, surely? God, I would argue (probably, if I were a Christian) has complete knowledge that includes experiential knowledge. It is generally accepted that he knows counterfactuals: if this happened, then that would happen.

If God created this world, the actual one we live in, then he would know what would happen, right? And he could experience the creation. You know, what he is experiencing now in witnessing his creation.

Can you see where this is going?

And yet, knowing who will fail the test, who will freely reject him, and who will spend eternity in heaven, he creates anyway.

Why? Why bother creating if he knows the eventualities. I get Open Theism and why it was invented – to get around this problem. But, unsupported by the Bible and other theology, let’s continue to grant God the characteristics of classical theism.

So not only does God know all of the outcomes of this test of a world anyway, and creates, but he also experientially knows everything about this world, without having to create. In other words, there is absolutely no reason for God to create this world. Perhaps the personal knowledge of the few who get to heaven is worth more than the personal knowledge of the majority who will burn in hell for eternity. Hmm, sounds suspect.

No, I cannot see why God would create if he could sit back, in his GodWorld armchair before creation and just imagine having created us and that knowledge would have the same epistemic value as actually creating and experiencing creation.

Well, that’s my Argument from Experiential Knowledge which concludes that the God of Classical Theism isn’t coherent. 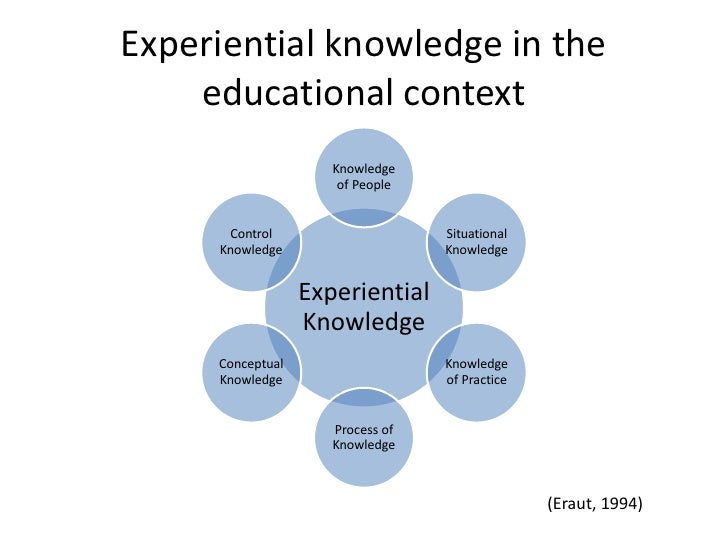