Paedophilia, other sexual preferences and free will

On the Skeptic Ink back channels one of my writing colleagues was asking about genetic influences on homosexuality, in answer to a conversation with a reader about a book “My Genes Made Me Do It” which seems to decry the use of genetics to understand the determination of homosexuality.

I added my email into the mix as is reposted below (marginally edited for grammar):

Thanks for linking him my twopieces as you did; they should give a good cover of the wiki style info out there (at least from the several years ago when I wrote them.

I thought it would be interesting to say this:

Homosexuality [like heterosexuality] is to some degree like paedophilia. Bear with me here – don’t jump to conclusions. It is a sexual desire which is not a choice. People don’t wake up one day and say, “hey, I’m going to fancy men/boys/women etc today!”

Now, I say this because in the UK last night, on Channel 4, was a ground breaking documentary which prompted a debate straight after on Newsnight and 5Live and other places.

He came out on TV, saying “If you want to come and beat me up, harass me, kill me, go for it. Bring it on, but it isn’t going to solve this issue etc.”

There was an expert who said she treated paedophilia like diabetes (ie it is a condition which requires help for the sufferers).

I could go on about it, it was fascinating. 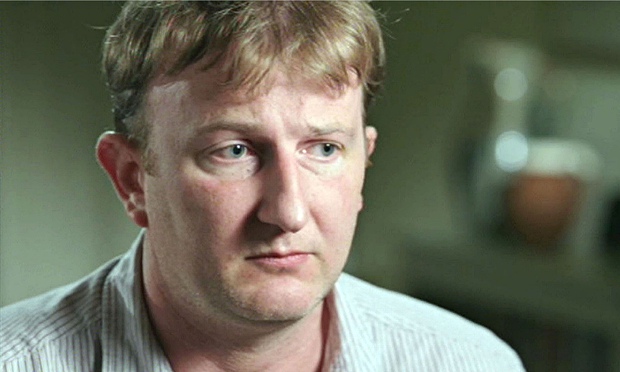 The point being that sexual preference, whether men, women, child etc, is not chosen. Heterosexual and homosexual sex are morally fine, but with children it is morally very bad. The difference then being that we need to support paedophiles in ways which (since it is unlikely we can eradicate the desires per se) mean they do not act on their desires. The Germans are onto this, and by all accounts have released a successful TV ad campaign. What happened in the UK a decade or so ago was that the News of the World published addresses of hundreds of paedophiles, who were lynched across the country and ejected from their houses. This meant that they effectively went underground, so that the probation authorities had no idea where they lived and the increased stress and lack of support meant that they would have gone elsewhere to continue committing. The lynching had the opposite effect.

But at no point do people weigh up what they kinda want to do and lump for that.

Yes, with women, sexuality is more fluid, which is why research into female homosexuality has very different conclusions than male, in the main. It canbe far more cerebral, more of ‘choice’.

All that (say, male) heterosexual homophobes do when ‘choosing’ their own sexual actions with, say, a woman, is to align their rationalisations with already held desires over which they had no choice. Classic post hoc rationalisation.

Sorry for that massive aside, but it is really the talk of the town at the moment, and the logic and mechanisms are very analgous to the homosexuality debate.

People are happy to say there are 100 genes or so to determine someone’s height. But when it comes to phenotype as expressed by personality and other such characteristics, people don’t like to talk about genes.

What I hoped to convey was this sense that the are phenotypic outcomes which are as equally determined as our height or eye colour. Because our actions appear to be chosen freely, we seem to conflate preference with choice. But what we prefer is, generally speaking, not a matter of choice. Acting on those preferences may be, but not the preferences themselves.

However, there are some seemingly either dense, or those wilfully lacking in understanding on twitter, as ever.

Now, this is not saying that paedophilia does not have a moral dimension. It clearly does It is also not to say that hetero or homosexuality are morally charged, on the other hand. They are morally neutral. But morality aside, the idea that such preferences are generally beyond the scope of our volition seems to be a no-brainer.