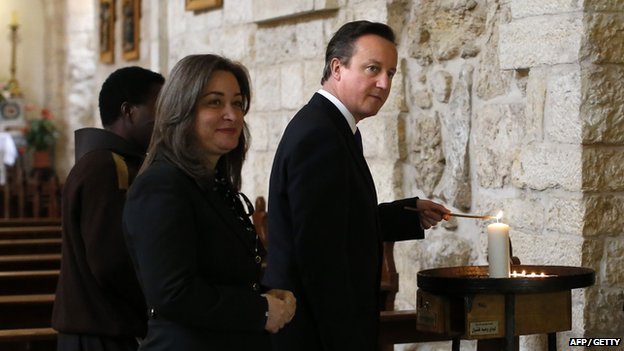 But until the last few weeks I had never read the Church Times.

Not, at least, until the prime minister wrote an article for the newspaper just before Easter.

In it, he said that people in the UK should be “more confident about our status as a Christian country”.

He added that he saw himself as a pretty typical member of the Church of England, an admirer of its values but an infrequent visitor to its pews.

Mr Cameron’s article prompted a group of 50 public figures to write aletter to the Daily Telegraph insisting that the UK was “a non-religious” and “plural” society and that to claim otherwise “fosters alienation and division”.

The prime minister’s intervention was seen as a way of reassuring Conservatives, some of whom may be contemplating a flirtation with UKIP, that he is the genuine custodian of the Conservative flame that values Britain’s Christian heritage, history and mores.

So what do Conservative activists make of it?

The Conservative Home website has carried out a survey to try to find out.

Almost 800 party members took part, and the results were tested against a control group which was supplied by the polling company YouGov.

The results suggest that three in five party members believe that Mr Cameron should “do God” – 61% against 29%.

But respondents were more equally divided on whether the role of “faith-based organisations” should be expanded or not.

Paul Goodman, the former Tory MP who is now executive editor of Conservative Home, believes “it is reasonable to suppose that by a Christian country, party members meant it… in historical, constitutional and cultural terms”.

In other words, in keeping with the prime minister’s own interpretation.

“They may not go to church,” Mr Goodman concludes, “but want churches to stand and the country’s inheritance to endure.”

The prime minister is, by background, a rural, county Conservative, brought up in Berkshire.

It has instilled a longstanding reverence for and understanding of non-metropolitan, country-dwelling folk with instincts that tend to be conservative – whether supporters of his party or not.

It is a background strikingly different from, for instance, Chancellor George Osborne, a Conservative for sure, but a metropolitan liberal by background.

David Cameron’s article, spelling out his respect for the Church of England, is politically distinctive. 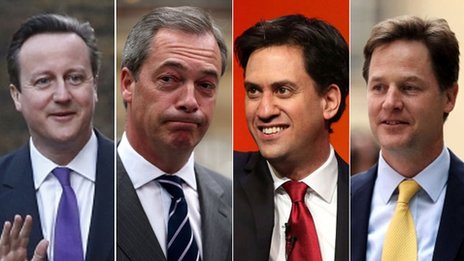 Both the Labour leader Ed Miliband and the Liberal Democrat leader Nick Clegg are atheists.

And with UKIP’s Nigel Farage sniffing around Mr Cameron’s core supporters, this may serve to remind people about who the prime minister is, what makes him tick and the prism through which he views the UK.