As The BBC reports: 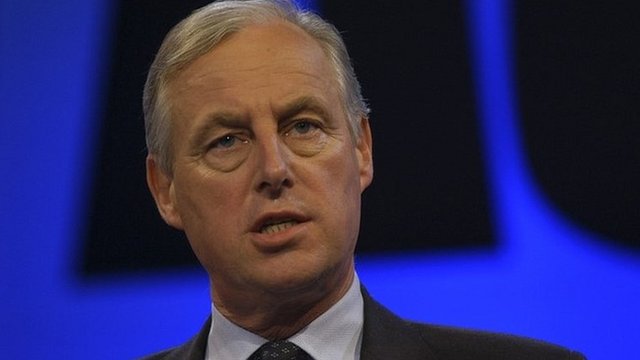 Senior Conservative MP Tim Yeo has lost his fight against being deselected by party activists.

The former environment minister demanded the secret ballot by Tory members in South Suffolk after the association’s committee voted not to re-adopt him as a candidate.

Mr Yeo promised his “unqualified support” to his successor.

The result of the count comes three days after fellow Tory MP Anne McIntosh was deselected.

David Cameron had backed Mr Yeo, saying he would be a “great loss”.

The 68-year-old, an MP since 1983, was cleared last year of breaking parliamentary rules on lobbying.

He stood aside temporarily as chairman of the Commons Energy and Climate Committee while an investigation was carried out following a newspaper story.

Why do I report this? Well, it seems to me that the party members who deselected him did so on the basis that he:

Essentially, the party members who deselected him show just how backwards the Conservatives are becoming, and how out of touch with reality, with social and moral progress they really are.