The Bible says some strange things……

A woman should learn in quietness and full submission.  I do not permit a woman to teach or to assume authority over a man; she must be quiet.  For Adam was formed first, then Eve.  And Adam was not the one deceived; it was the woman who was deceived and became a sinner.  But women will be saved through childbearing—if they continue in faith, love and holiness with propriety.

I’ve written about this verse before in my post, The church: No place for spirited women.  It seems pretty obvious what the author of 1 Timothy is getting at here.  But my wife found an old “Daily Bread” devotional book this morning, and it had some helpful things to say about the passage…

Women saved through childbearing?  Surely not.  Elsewhere scripture is clear that salvation is by grace and faith alone.  It is also gender free.  So what does this mean?  Salvation through the birth of the Christ-child?  Perhaps, but that argument is somewhat tortuous.  It’s more honest to say that we don’t know but that the Ephesians probably did.

Yes!  Problem solved!  And gee, how’s that for honesty, huh?  Even though we don’t have the foggiest idea, someone probably did, so don’t worry, OK?  But they go on…

As to whether women can teach or have authority over a man, well, few passages of Scripture have been more hotly debated.  Some believe it means that women should never teach men.  Others, and I include myself, believe that Paul’s concern is with the particular culture in Ephesus at that time where women on the whole were not educated; where female goddess worship was hugely significant; where female behaviour in church needed to be distinguished from the rowdy behaviour of women in pagan goddess worship; and where male Jewish converts might find being taught by female Gentile teachers a stumbling block.

Well, fair enough I guess…  You see, many women were uneducated, so I suppose you wouldn’t want a woman who actually was educated to be teaching you would you?  Well, most men were uneducated too, and you can’t ban all of them from teaching also, so why not just say “I do not permit an uneducated person to teach or to assume authority over an educated person; such a person must be quiet”?  Moreover, to claim that this could be the reason women were banned from teaching is to ignore the context, a crime that Christians often accuse non-believers of.  The sentence immediately after gives the reason for not allowing women to speak: that Eve was the first to sin, not Adam.  The logic is flawless: of course women should not teach men – just look what happened the very first time a man took a woman’s advice – the whole universe was ruined!

Next, what does it matter that some other women worshiped a goddess?  Some men did too: goddesses in fact, not to mention gods as well.  Why not say “I do not permit a polytheist to teach”?  Why not also say “I do not permit a rowdy person to teach”, if that was considered an issue?  The devotional author seems to think it is reasonable to categorise such people simply as “women”, as if all women were like this, and no men were.

And, finally, what does it matter if some (male) Jews were so sexist that they would find it a “stumbling block” to be taught by women?  Christianity taught many things that were stumbling blocks to Jews:  the changes to circumcision laws, Sabbath laws and food laws would all have been very difficult for Jews to come to terms with.  But let’s not forget the central teaching of Christianity:

Christ crucified: a stumbling block to Jews and foolishness to Gentiles.

But maybe there is a way out:

Of course, we should use Scripture to interpret Scripture – Genesis 1 and 3; Ephesians 5; 1 Corinthians 11 and 14, and Jesus’ teaching are all relevant.  In addition, it is clear from other passages that Paul affirms women’s ministry (eg Romans 16).  However, we must remember that there are very godly, intelligent people on both sides of the debate.

But whatever you do, please try not to offend those highly intelligent and godly people who think women are inferior to men… 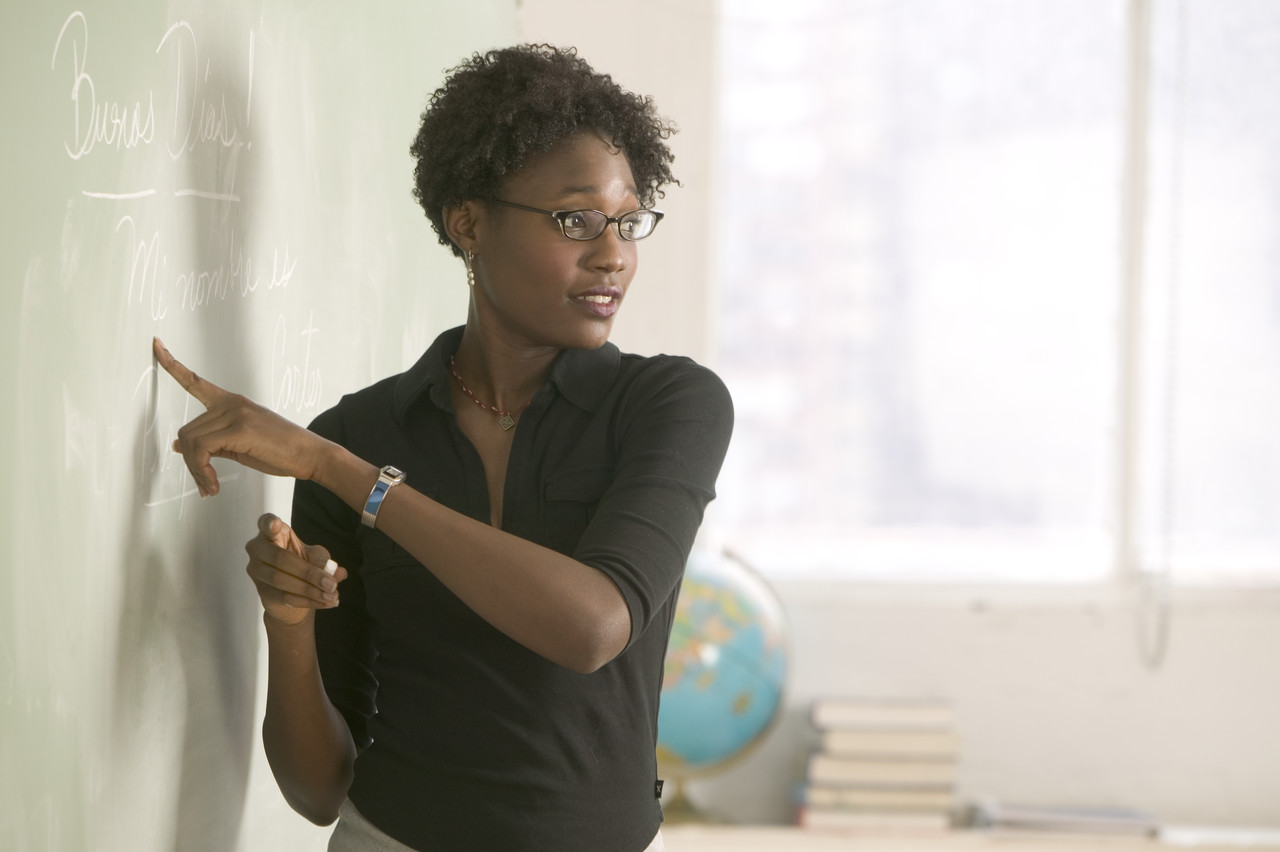