Changes to ADHD in the DSM-5

Changes to ADHD in the DSM-5 by Kristofer Thompson

At first glance, it may appear as though the diagnostic criteria for attention-deficit hyperactivity disorder (ADHD) in the newest version of the Diagnostic and Statistical Manual of Mental Disorders, the DSM-5, are nearly identical to those for the disorder in the previous edition, the DSM-IV-TR. In the most general sense, the transition from the DSM-IV-TR to the DSM-5 left the prior conception of ADHD largely intact. The various seemingly minor modifications that were made may have a significant impact cumulatively, though. Specifically, there is concern that these changes will lead to considerable increases in prevalence rates of ADHD in both child and adult populations. 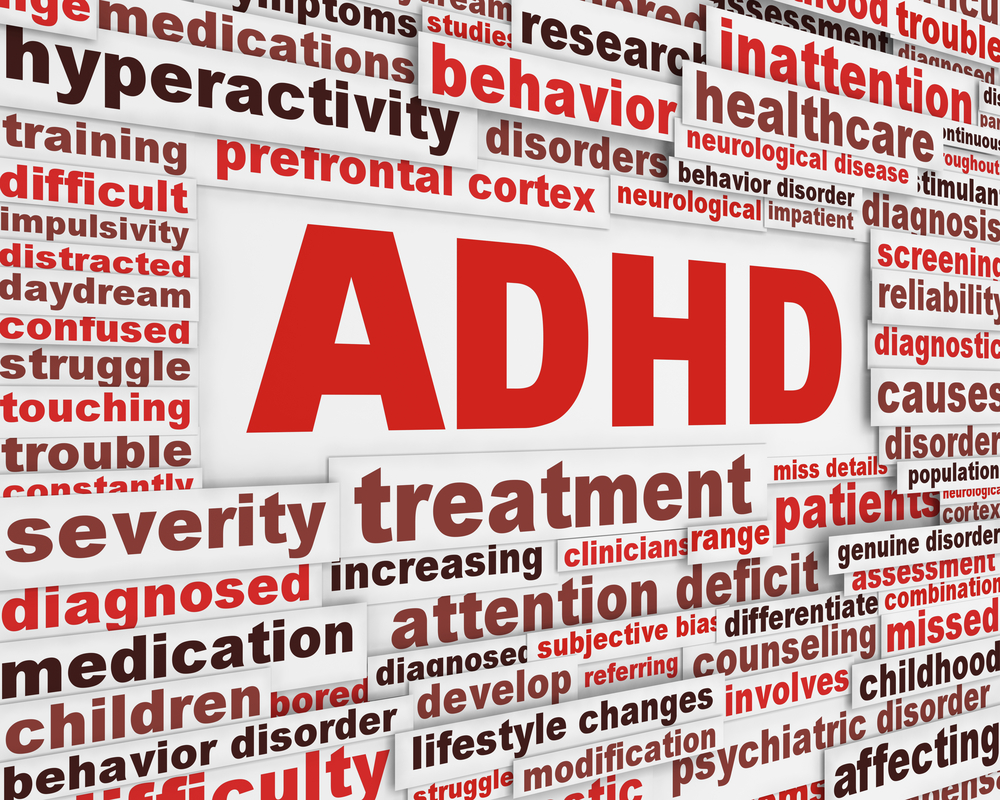 The most readily noticeable modification is that, rather than being grouped with disruptive disorders as in the DSM-IV-TR, ADHD is classified as a ‘Neurodevelopmental Disorder’ in the DSM-5. While ADHD shares some characteristics (and very high rates of comorbidity) with disruptive disorders, these have been moved to a chapter of their own titled ‘Disruptive, Impulse-Control, and Conduct Disorders.’ The chapter in which ADHD was placed in the DSM-IV-TR, titled ‘Disorders Usually First Diagnosed in Infancy, Childhood, or Adolescence’ has been eliminated, and its placement in the ‘Neurodevelopmental Disorder’ chapter is intended to “reflect brain developmental correlates with ADHD.” Like other neurodevelopmental issues, ADHD generally begins early in life and has steady course of progression. Additionally, it has a strong genetic component, with as much as 70-80% of the risk for ADHD being accounted for by genetics.

The terminology for ADHD, namely  its three sub-categorizations, has also changed slightly in the DSM-5. Previously, this disorder was conceptualized in terms of three “subtypes” and, although three categorizations persist in the DSM-5, these are now termed “presentations.” This means that individuals will continue to be grouped on the basis of whether their symptoms are best specified as predominately inattentive, predominately hyperactive-impulsive, or combined, but with the understanding that each grouping is merely a tentative presentation of the disorder. This modification reflects consideration of ADHD in more fluid terms, which is based on findings that individuals with ADHD often shift amongst categorizations rather than staying in only one as they develop. Additionally, for both the ‘inattention’ criterion and the ‘hyperactivity and impulsivity’ criterion, the requirement that symptoms persist to “a degree that is maladaptive” has been changed to require that symptoms persist “to a degree…that negatively impacts directly on social and academic/occupational activities.”

In both the DSM-IV-TR and the DSM-5, the inattentive and hyperactive-impulsive symptoms (used for the purpose of determining which subtype/presentation of ADHD is most representative of an individual’s circumstances) are listed in separate criteria, with each criterion consisting of a total of nine symptom descriptions. In order to receive a diagnosis of ADHD, an individual must exhibit a particular number of symptoms from either the ‘inattention’ criterion or the ‘hyperactivity and impulsivity’ criterion for a period of at least six months. This brings to point a fundamental difference between how his disorder is dealt within the DSM-IV-TR and the DSM-5. In the previous manual, any diagnosis of ADHD required a minimum of six symptoms for criterion fulfillment, but in the DSM-5 the number of symptoms required varies between children and adults. While children are still required to exhibit six symptoms for a positive diagnosis in each symptom category, older adolescents and adults are only required to exhibit 5, with the dividing age between these groups being placed at age 17.

This is reflective of a fairly major change, which is that, while there is some mention of the difference between children and adults in the DSM-IV-TR, this subject is dealt with extensively in the DSM-5. In the DSM-IV-TR, adults are only directly mentioned in the lists of symptoms once, with the specific mention explaining that the symptom description of “often runs about climbs about or climbs excessively” could manifest in older adolescents or adults as “subjective feelings of restlessness.” This is a symptom of hyperactivity, which the DSM-IV-TR addresses in relation to maturation, stating within the ‘Specific Culture, Age, and Gender Features’ area that “by late childhood and early adolescence, signs of excessive gross motor activity (e.g. excessive running and climbing, not remaining seated) become less common.” The DSM-5, on the other hand, does not confine its consideration of maturation to hyperactivity. Rather, each symptom description is followed by an example that enables applicability to older adolescent and adults. For instance, the symptom “often has difficulty sustaining attention in task or play activities” is followed by “has difficulty remaining focused during lectures, conversations, or lengthy readings.”

Another distinction between the conception of ADHD in the DSM-IV-TR and the DSM-5 involves the age at which symptoms for this disorder are required to arise. While the DSM-IV-TR required symptoms to manifest by age 7, this requirement has been raised to age 12 in the DSM-5. The DSM-IV-TR acknowledges that adults’ recall of data regarding their childhood can be problematic, and that for this reason, caution should be taken when diagnosing adults. The DSM-5 similarly claims that “recall of childhood symptoms tends to be unreliable,” and includes justification for its higher age of symptom onset by stating, “an earlier age at onset is not specified because of difficulties in establishing precise childhood onset retrospectively.” Directly addressing this change, the American Psychiatric Association cites that the course, severity, outcome, and treatment response of children diagnosed prior to the age of 7 are no different than those of children diagnosed later.

A final change is that, while the diagnoses of ADHD and autism were not allowed to co-occur as per the guidelines of the DSM-IV-TR, these disorders are no longer exclusion criteria for one another in the DSM-5. Many of the characteristic aspects of ADHD, including symptoms associated with both ‘hyperactivity’ and ‘inattention and impulsiveness,’ are also intrinsic components of autism spectrum disorder (ASD), but having a diagnosis of ASD does not necessarily mean that all criteria have been met for ADHD. However, when full criteria for ADHD are met in co-occurrence with full criteria for ASD, the DSM-5 suggests that both diagnoses be given. Estimates of prevalence rates of ADHD in ASD populations vary extensively, ranging from below 16% to as much as 31%. Research shows that individuals with comorbid ADHD and ASD generally exhibit higher levels of impairment and lower quality of life than ASD alone, which some suggest to be reflective of neurobiological differences amongst individuals with and without ADHD in ASD populations.

Research regarding the repercussions of the modifications to the criteria for ADHD diagnosis is currently underway, and although there is controversy surrounding the degree of impact that these adjustments will ultimately have, it is fairly obvious that prevalence rates will increase substantially in the coming years. Until more is known, however, physicians, psychologists, and parents should be aware of the changing body of research surrounding the disorder.