The Moon, Madness, and Myths

The Moon, Madness, and Myths  by PJ Davis 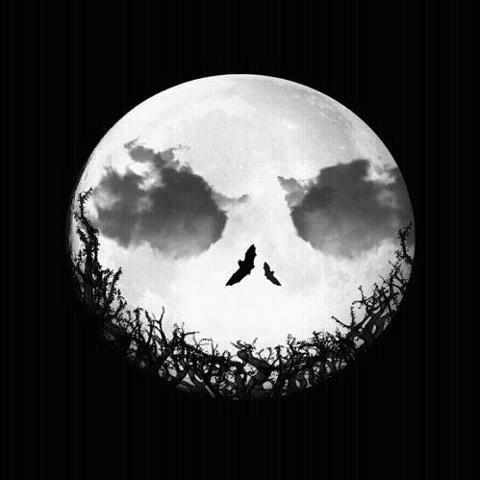 According to common folklore, a variety of suspicious activity can occur during a full moon.  I myself have even fallen prey to thinking that maybe there was some kind of truth to this.  For almost four years I worked at a veterinarian’s office where it seemed every time there was supposed to be a full moon out that night, the “crazy clients” were always the ones to show up at our door.  Although nothing could be further from the truth, why is it that people continue to believe this stuff? Science has found no correlation between a full moon, or any phase of the moon, and any of the following negative events such as suicide, traffic accidents, alcoholism, and so on. 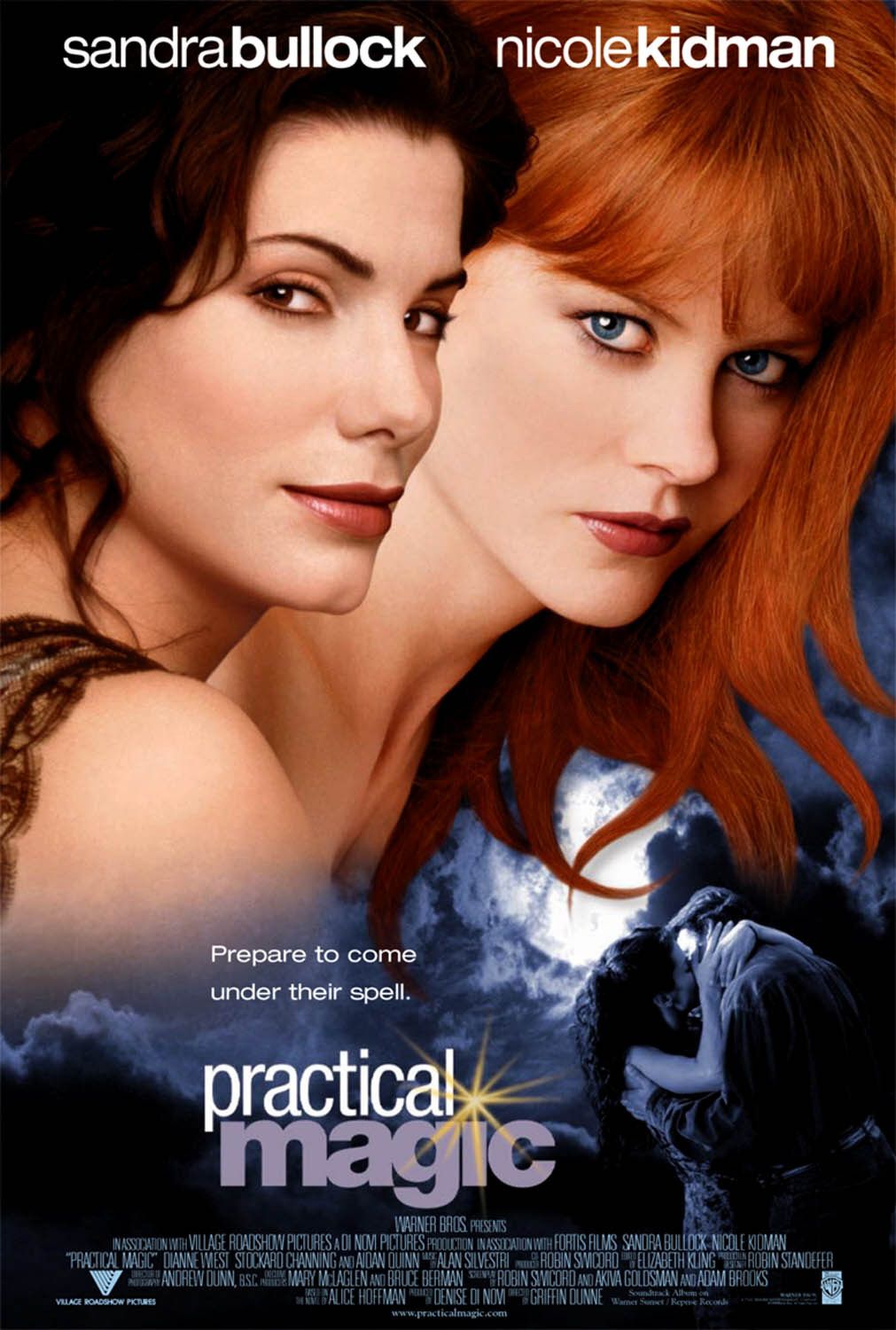 One explanation for the perpetuation of this false science can be the fascination the film industry has with this “phenomenon”.  Take for example the 1998 film, Practical Magic, starring actresses such as Sandra Bullock and Nicole Kidman.  In one scene, Bullock’s character is writing a letter to her sister in which she narrates the following passage: “Sometimes I feel there’s a hole inside me an emptiness that, at times seems to burn. I think if you lifted my heart to your ear, probably you could hear the ocean. And the moon tonight, there’s a circle around it. A sign of trouble not far behind. I have this dream of being whole. Of not going to sleep each night, wanting. But still, sometimes when the wind is warm or the crickets sing I dream of a love that even time will lie down and be still for. I just want someone to love me. I want to be seen. I don’t know. Maybe I’ve had my happiness. I don’t want to believe it but there is no man, only that moon.”  Of course the events in this movie are fiction and seeing a “ring around the moon” does not mean there’s a sign of trouble ahead, but it’s movies like that this that plant seeds into people’s minds and get them thinking that maybe there could be some sort of truth to such myths. Another popular tale people like to spread around is that women are more fertile during a full moon or that more births occur during a full moon.  Again, scientific evidence shows no support for this theory.  Perhaps a reason that people like to think this could be true is because of the correlations found between the reproduction cycles of coral after a full moon occurs. But coral aren’t the only species affected by the moon.

Research has also found that lions are also known to attack more frequently the week after a full moon.  Some might try to argue that the light of the full moon explains all the wild behavior among animals during this period of the moon’s cycle; however, this is simply not the case. In fact, bats are more likely to decrease their activity when the moon is bright, while nightjars (insect eating birds) use the light of the full moon to feed on their prey. In the same article from Discovery, the authors illustrate how artificial lighting has started disrupting certain species adaptation to lunar cycles. They state “plants, bugs, and animals have all evolved ways of adapting to lunar cycles. Artificial lighting is disrupting those adaptations, however, to the point that scientists now refer to it as light pollution.” This image of a highway, for example, was taken at 9:30 p.m. Light emitted from freeway illumination as well as from traffic keeps the surrounding area well lit all night long. Species, including humans, subjected to this light will therefore be in full moon mode each night, regardless of lunar phases.  Kronfeld-Schor warns that

…artificial illumination is becoming widespread while its consequences to humans and ecological systems are poorly understood.

This scientific team, as well as others, hopes to learn more about light pollution’s impact on us.

The main problem with all of the stories that circle around the subject of moon and lunar effects is that there is little to no consistency.  One day there might be a coincidence or mere happenstance when the next day there is nothing.  A list of such inconsistencies can be found here.  One of the biggest misconceptions is the rate of homicides that occur with full moons.  I found it very interesting that someone has even gotten away with murder on an insanity plea because they claimed that they were under the “full moon spell”. Charles Hyde was acquitted of murder in 1880 because he was able to convince the court that the full moon made him go “crazy”.

So lets talk for a minute about the moon making people go “crazy”.  I’m sure all of you have heard of werewolves.  Human beings turning into ferocious beasts by moonlight really sounds plausible right? Well according to Listverse there are at least 10 cases of real live werewolves throughout history…which I’d venture to say isn’t even worth getting your hopes up.  You’d probably be more likely to meet Taylor Lautner in person than to see him, or any other character from Twilight, turn into a werewolf; although, I give props to this film for putting a twist on the legend of transformation.  They ignore the “moon’s spooky powers” all together and just make them change over when they get angry enough that they want to kill someone or something.

With all of the “crazy” that the full moon seems to bring, you would think that the world would be quite a scary place to live, right?  But the truth still remains that scientific research has never really been able to find a correlation between most of the strange phenomena listed above and any stages of the moon’s cycle.  I did, however, find something interesting that may link “strange behavior” to the moon.  It’s called “Celest-jewel-ale” and it’s a beer that is being brewed by a company based out of Delaware.  This awesome brew is made from lunar meteorites that have been crushed into dust and then steeped like tea, and made into a delicious Oktoberfest.  I’d challenge anyone to pick up a pint of this and drink it on a night of full moon, you know, just for kicks. I highly doubt it’d turn you into a werewolf, but it may give you a slight buzz.