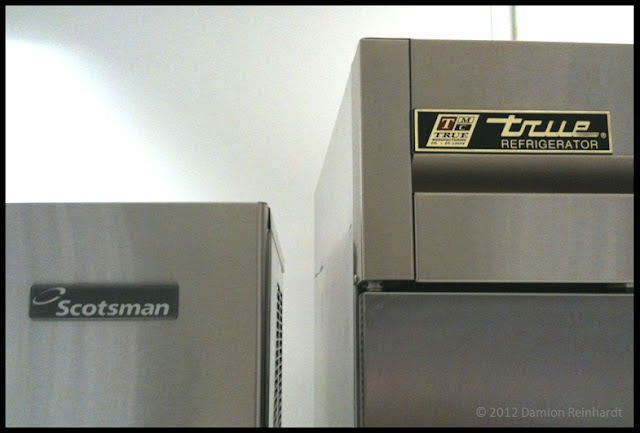 Apparently, True® and Scotsman® are complementary, after all. The one on the left is an ice-making machine (the good kind of ice) while the other one keeps your beverages cold. Don’t tell the folks over at Iron Chariots, who continue to insist “True Scotsman” is some sort of fallacy used by religious apologists to import the concept of morality into the meaning of non-moral terms such as “Christian” or “Scotsman” or “Chiropractor.” Okay, so I added that last one.

I’m not entirely confident that this fallacy is always fallacious. Sometimes a term such as “Christian” or “Humanist” comes pre-loaded with all sorts of moral baggage. If someone were to say “No true Christian blasphemes the Holy Spirit,” I’d be willing to take that as a statement about what the word “Christian” should be taken to mean in light of the purported teachings of Jesus.

Similarly, if someone were to suggest that no true Humanist would go on a shooting spree prior to killing himself, I’d be apt to believe them. Just as Christianity bars the victimless crime of blasphemy, so also Humanism has always emphasised non-violent means of conflict resolution. Either way, there is a behavioural component inherent to the meaning of the identifier at issue, not merely a set of doctrines.

Finally, I have to add that no True Scotsman ever wears underpants beneath his kilt. It’s just not proper.