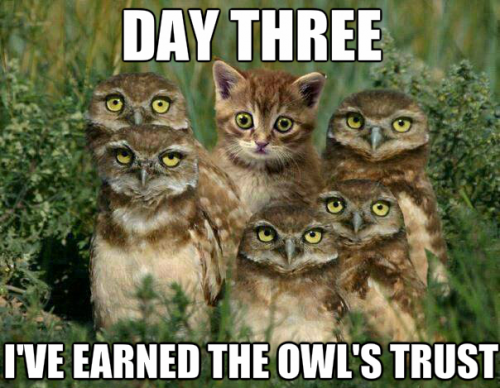 I wrote the other day that I had committed to attending Sunday church services with my family. All of the comments I received were very nice and I sincerely appreciate thm, but I realize there’s a critical piece of context I left out of my post. In fact, I didn’t recognize this context at all until just before, well, now.

That context is my Jewish background, and it is from this context, not from atheism, that going to a Christian church is a big deal to me. And here’s why:

I could go on much longer, but my point is that I find Christian religious services odious on several levels, right to my core. I wonder whether other people with Jewish backgrounds share some of my opinions of Christian services, but I have found no treatments generally about the Jewish experience in Christian houses of worship. If nothing else, maybe other Jewish Atheists and secular Jews who have visited the Christians will chime in here with their own thoughts. In any case, please don’t hate on me: I imagine a Christian going into a Muslim religious service might have similar reactions to what I have said.

As I said before, however, I am going to attend church because going is one of those little ways of showing how much I value family togetherness and unity. So, for recognizing that I need to do this and for suppressing my ingrained revulsion of Christian services, attending is a big deal. Plus, I also think that family togetherness and unity are values that Christians, Jews, Muslims, Atheists, and all faiths and non-faiths can agree on.