One thing that might surprise my readers on the coasts and elsewhere in the world is that, living in Oklahoma, there are a number of great skeptical and freethought conventions within driving distance each year. Here in the state, we have the Oklahoma Freethought Conference (FreeOK), which last summer had speakers

like Dave Silverman, Abbie Smith, Hemant Mehta, and some bald guy with a great tie. This summer looks even bigger, with Lawrence Krauss, Dale McGowen, and Sean Faircloth already announced to appear.

If we drive east to Arkansas, last year saw the first Reason in the Rock, which was a resounding success. The Texas Freethought Convention has been operating for five years now, and the 2013 American Atheists 50th anniversary convention will take place in Austin this spring. Turn outs for these are all impressive, and the speaker line-ups tend to be quite excellent.

Just up the road (and by up, I mean north) are two cool yearly events. Reasonfest takes place on the KU campus in Lawrence, and this year will host Peter Boghossian, Matt Dillahunty, James Croft, and a plethora of other great speakers.

little closer to me is Wichita, Kansas, home to the Skeptics of Oz conference. This will be the third year, and last year it was headlined by Phil “Bad Astronomer” Plait. The line up of speakers and events looks fantastic this year, so I thought I would share (full disclosure – I’m one of the speakers).

The official conference will take place on March 16 and 17, but on Friday the 15th a group will be traveling to the Kansas Cosmosophere and Space Center.

At the Cosmosphere, visitors hear the non-biased, definitive story of the Space Race. With a U.S. space artifact collection second only to the Smithsonian National Air and Space Museum and the largest collection of Russian space artifacts outside of Moscow, the Hall of Space Museum is known by space enthusiasts worldwide.

I love me some space, and this has me pretty excited. Our local, very cool Science Museum Oklahoma has a pretty good space exhibition, but this whole place is dedicated to space exploration and the space race.

Like I said above, the official conference kicks off Saturday morning and goes Sunday as well. Below I’ll post some information on speakers and topics (plus my personal thoughts).

I’m happy to say that I was asked to come speak at the SoOz this year, and am kicking things off at 9:30 am on Saturday. In case you don’t know who I am (and really, if you’re reading this you should have a tiny clue, but nonetheless), I am a clinical psychologist, professor, researcher, and author. I am also a member of CFI’s Speakers Bureau, a contributor to the Skepticism 101 project, and a bit of a skeptical activist. I’m going to be giving an introduction to how to think scientifically about any topic, helping you hone your critical thinking skills.

Next up, the affable and irrepressible JT Eberhart will be talking about depression and mental illness (a subject close to my heart). From his website:

JT Eberhard is the author of the popular blog What Would JT Do?, and has been a contributing author to AtheismResource.com. Before joining the SSA, JT was most known as a debater on atheism and LGBT rights and as the co-founder of the Skepticon annual conference….JT joined the Secular Student Alliance in January 2011 as their first high school specialist.  Previously, the SSA had allowed high schools to affiliate, but JT was hired to build a high school program that catered to the specific needs of teenage activists.  In his time at the SSA the number of high school groups grew over 400%.

Former pastor, current atheist Teresa McBain will take the stage next to talk about her journey from being an evangelical minister to working for American Atheists and now heading up the Humanists of Florida Association. Teresa was also the first female graduate of the Clergy Project, and I was privileged to share the stage with her at FreeOK last year. She’s an engaging, entertaining speaker and had people giving her a standing ovation there.

Benjamin Radford is next, speaking about “Lake Monsters.” I am very excited to see him speak. An award wining author, science-based paranormal investigator, and film maker, 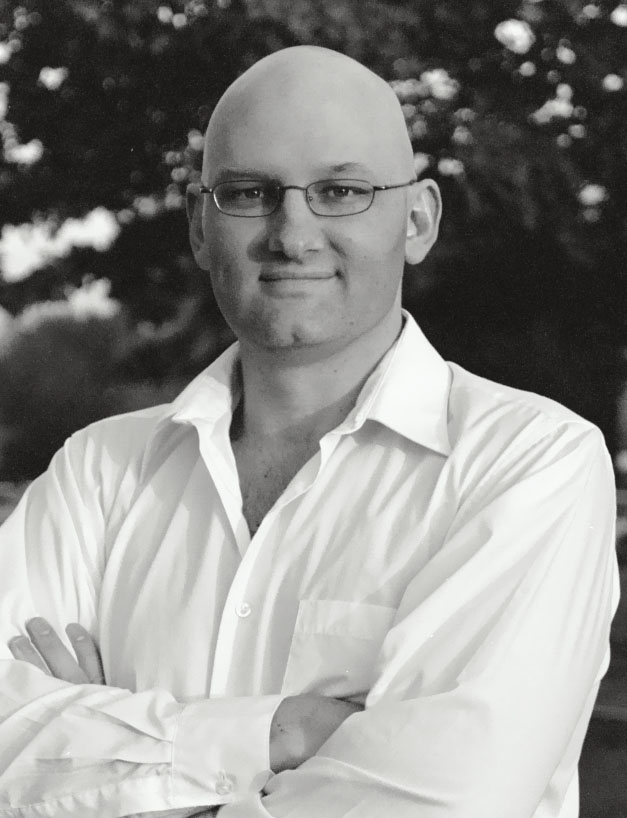 Radford is deputy editor of Skeptical Inquirer science magazine and a Research Fellow with the non-profit educational organization the Committee for Skeptical Inquiry. He has written hundreds of articles on a wide variety of topics, including urban legends, the paranormal, critical thinking, and media literacy….Radford is one of the world’s few science-based paranormal investigators, and has done first-hand research into mysterious phenomena in sixteen countries on four continents including psychics, ghosts and haunted houses; exorcisms, miracles, Bigfoot, stigmata, lake monsters, UFO sightings, reincarnation, and crop circles, and many other topics. He is perhaps best known for solving the mysteries of the Santa Fe Courthouse Ghost in 2007, and the Hispanic vampire el chupacabra in 2010.

My fellow psychologist and the leader of our team on the Secular Therapy Project, Darrel Ray, will be speaking on recovering from religion. Darrel is an engaging speaker; I first saw him at the 2011 Texas Freethought Conference and the audience was enthralled by his talk on religion and sexuality.

Ray is the founder of Recovering From Religion, as well as the author of four books, two on organizational team issues as well as The God Virus: How Religion Infects Our Lives and Culture and Sex and God: How Religion Distorts Sexuality. He has been a psychologist for over 30 years, practicing counseling and clinical psychology for 10 years then moved into organizational psychology and consulting. He has been a student of religion most of his life and holds a MA degree in religion as well as a BA in Sociology/Anthropology and a Doctorate in psychology.

“Psychic Charlatanry” is the next talk, presented by DJ Groethe. I first became exposed to Groethe when he was working for CFI and hosting their Point of Inquiry podcast, which I consumed voraciously. His new podcast, For Good Reason, is equally excellent.

D.J. Grothe is President of the James Randi Educational Foundation, the international educational non-profit founded by celebrated social critic and activist James Randi. Grothe has lectured widely on topics at the intersection of education, science and belief at universities such as Stanford, Harvard, Yale, UCLA, UC Berkeley, and dozens of others. Formerly a professional magician, he has special interests in the psychology of belief and processes of deception and self-deception.

Saturday will end with a debate on a to be announced topic by some local skeptics, and then  Sunday morning will kick off with a talk about discrimination by local Teen Skepchick blogger Lux.

The second act Sunday, in a well-timed and ironic slot, is none other than the brilliant Robert M Price. I don’t gush much, but let me gush here: this man knows his shit. And by shit, I mean Biblical criticism. I would go so far as to say he is my favorite Biblical critic (What? Don’t act like you don’t have one….). His “Human Bible” podcast is informative and entertaining every week, and I learn enormous amounts from it. His books are readable and mind expanding, and he does a great Charlton Heston impersonation. Price is also a Lovecraftian scholar as well as

Founder and Editor, The Journal of Higher Criticism

Fellow, The Committee for the Scientific Examination of Religion

Blair Scott, the Alabama Atheist, will take over after Price. I’ll let him tell you about himself:

I am the Communications Director, National Affiliate Director, and Alabama State Director for American Atheists, Inc. I am a staff writer for American Atheist Magazine and I manage and moderate the NoGodBlog. My co-host Tom Hand and I run The Critical Eye Podcast. In addition, I am the Founder and Public Relations Director for the North Alabama Freethought Association based in Huntsville, Alabama.

Finally, the speakers are wrapped up for the day by Ben Holman of the WSU Atheists & Agnostics, speaking on “The Resurrection.” A seminar on group fundraising will take place afterwards, for those interested in bringing in the moolah.

All in all, a very diverse collection of speakers, running pretty much the full gamut of what falls under the banner of skepticism and freethought. I really hope you’ll be able to come out and take part. If you see me, please come over and say hello. I would love to meet some of my readers in person!